Place Orders directly from Website here or Contact Us on (+91) 817-913-5712 to place your Order.
Shipping to any location in India and most Countries worldwide. Please contact for International Shipping rates. 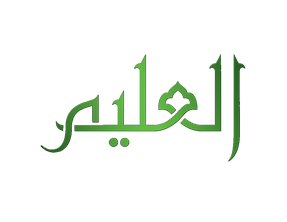 Written by AI and edited by me

Azan clocks, also known as Muslim prayer clocks or Islamic prayer clocks, are devices that are used to indicate the times of the five daily prayers in Islam. These prayers are known as Fajr, Zhuhr, Asr, Maghrib, and Isha. Azan clocks come in a variety of styles and designs, and can be used in both homes and mosques.

One type of Azan clock is the digital Azan clock. These clocks typically display the current time, as well as the times of the five daily prayers. They may also have a built-in alarm or speaker that will play the call to prayer (Azan) at the appropriate time. Digital Azan clocks can be battery powered and portable or wall mount.

Another type of Azan clock is the analog Azan clock. These clocks are typically designed with a traditional, clock-like appearance, and have hands that indicate the time. They may also have additional dials or markers that indicate the times of the five daily prayers. Analog Azan clocks are often powered by a battery or a plug-in power source, and can be used both at home or in the mosque.

A third type of Azan clock is the projection Azan clock. These clocks project the time and the prayer times onto a wall or ceiling, making it easy to read from a distance or in dimly lit rooms. They may also include a built-in alarm or speaker that will play the call to prayer at the appropriate time.

Finally, there are also Azan clocks that come equipped with a Qibla direction indicator, which shows the direction of the Kaaba in Mecca, to help Muslims orient themselves while they pray.

AlAleem Azan clocks are a specific brand of Azan clocks that are known for their high-quality and advanced features. These clocks are designed to be accurate and reliable, and are often used in mosques and Islamic centers.

One of the key features of AlAleem Azan clocks is their automatic Azan calendar. This feature allows the clock to automatically adjust for daylight savings time and changes in the Islamic calendar, ensuring that the prayer times are always accurate.

In summary, AlAleem Azan clocks are a high-quality and advanced brand of Azan clocks that are known for their accuracy and reliability. They come with a variety of features making them a convenient and practical choice for both homes and mosques. 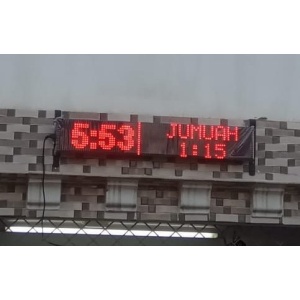 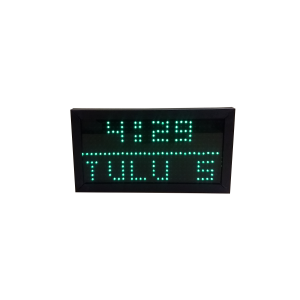 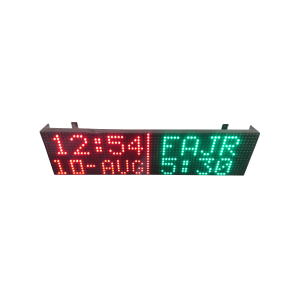 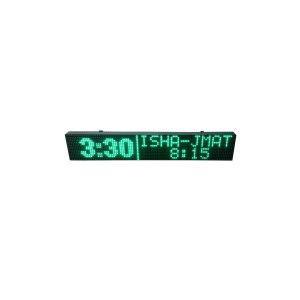 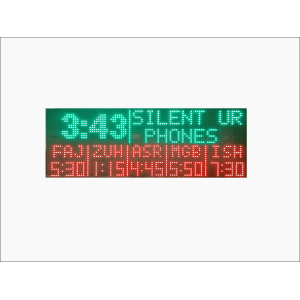 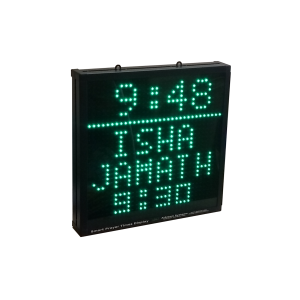 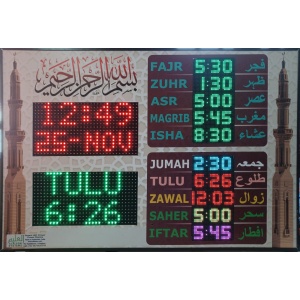 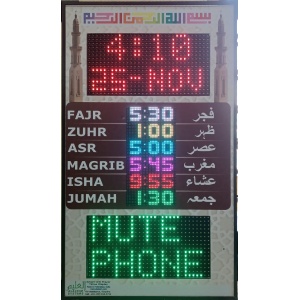 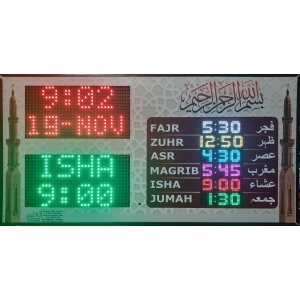 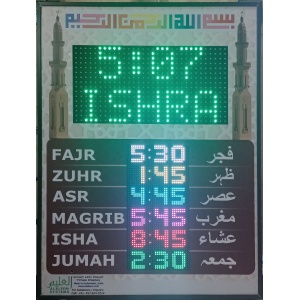 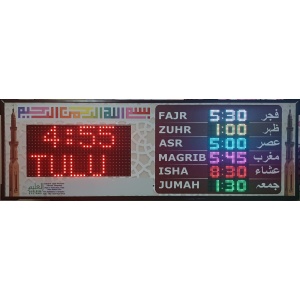 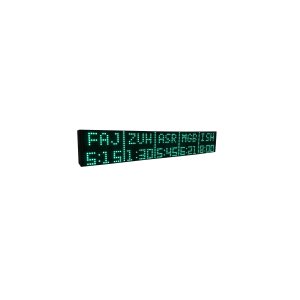